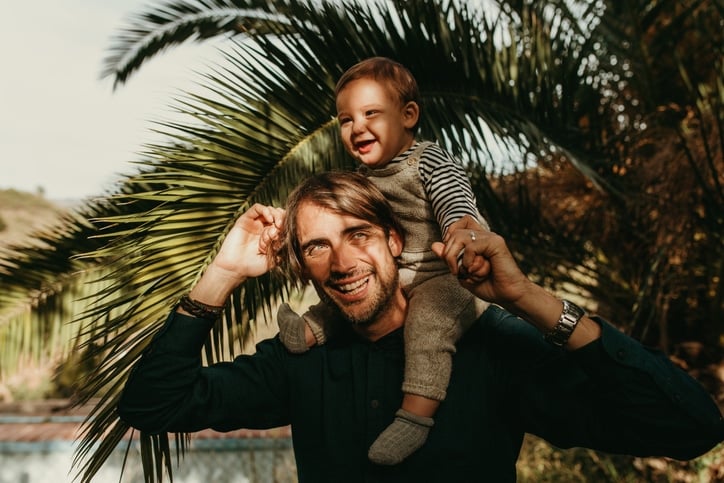 
Choosing a name for your son is one of the most important and enjoyable decisions you’ll face when you’re about to become a parent. After all, naming babies is harder than one might think. You’ve probably been scouring the Internet to find unique names to suit your new baby. To make your search easier, we’ve compiled a list of unusual baby names that will help your baby boy stand out from the crowd. Look no further than these truly unique unheard of baby names. We are sure you haven’t even heard most of them!

ARGO
With the rise of mythological names, this adorable moniker also deserves a chance. This name belonged to the vessel that transported legendary Greek hero Jason and the Argonauts. It could also be a variant from Greek agros’ field’, or a nickname from Greek argos’ lazy,’ ‘slothful.’ It’s rarely used, but if you want to name your little one something mythical but original, this is a good choice.

BALIN
Balin is a Hindi name that means “mighty sword.” Balin is a unique, creative name that fits an adventurous little boy who loves knights and castles.

COLSON
Colson is a boy’s name of English origins meaning “swarthy,” “coal-black,” or “charcoal” or a derivative of Nicholas, which means “people of victory.” If you’re looking for a strong, unique, and attractive name- this might be the name you have been looking for.

CULVER
Culver is an English surname from Old English culfre, meaning “dove.” With such a gentle unique name, who would not have this name in their possibility list.

DANYON
Danyon’s origins are unclear, but it could be a modern invented name that blends Daniel meaning “God is my strength,” with the word name Canyon. Whatever the case may be, this is a rarely used name that could be an original choice for your son.

EAMES
Eames as a boy’s name is of Irish origin meaning “prosperous protector.” Eames is a boy’s name that carries with it class, distinction, and a hint of sweetness.

GRAFTON
A name with a retro, English feel, Grafton was once a surname meaning “town in a grove.” We think Grafton makes a great alternative to the popular name Graham.

HADRIEN
If you’re looking for a classic name with a twist, perhaps Hadrien is a good choice. Hadrien is a boy’s name of French and Latin origin, meaning “dark-haired”.

KANNON
In Japanese, Kannon is a form of Kuan-yin, a Chinese Buddhist deity of mercy and compassion. It’s a good, powerful name for your little boy, especially if your family has Japanese roots, and you want your little one to keep something from his heritage.

KIMBREN
Kimbren is a modern invented name, so if you’re looking for something fresh, unheard of, and interesting for your little boy, then Kimbren is a great choice!

LATHAN
Lathan is reminiscent of the popular Hebrew name Nathan. Deriving from English origins, Lathan is a surname meaning “farm by the water.” This almost unknown and would make an intriguing choice for your son.

LAWSON
From an English surname, meaning which means “son of Lawrence.” Lawson is another name that we think deserves to be more popular. It has a natural essence to it that we believe only adds to its charm.

LORDAN
Perhaps your family has Irish roots, or you want something original with a Gaelic origin. Lordan is a quirky variant of the name Jordan, which comes from the Irish surname Ó Lórdáin, meaning “descendant of Lórdán.”

MATEK
Names with religious connections are always meaningful, including Matek, a Hebrew name that means “gift of God.”

NORTHLEY
An English habitational name, meaning “north enclosure,” easily joins the ranks of rare but cool baby names, with a traditional yet hipster ring to it.

ODIS
Odis is a boy’s name of German origin, meaning “wealth.” This vintage name is a perfect bet for cutting edge and bold parents.

OMERO
This energetic and exotic Greek name isn’t much heard in the US but should be given a chance for is cool and unique aura. Omero means “security, pledge, or hostage.”

PEARSON
Most parents probably have never heard of the name Pearson, but we think it has the potential to be a hit. The name is related to the English name Pierce and the Greek name Piers meaning “son of Piers” or “rock.”

REXLAND
Rexland is a strong and super modern name for a little boy to have. With its western drawl, it’s worth considering for anyone on the hunt for a name that stands out in the crowd.

TIMIAN
Timian is a first name that you probably won’t know anyone having. It is a Norwegian, topographic name for someone who lived where wild thyme grew.

XAVIUS
Xavius is a name of Dutch origin, meaning “new house.” This strong yet unique name certainly makes a statement.

See our complete list of baby names you haven’t of

What are your favorite unheard of baby names for boys?
We’d love to hear your thoughts in the comments below.