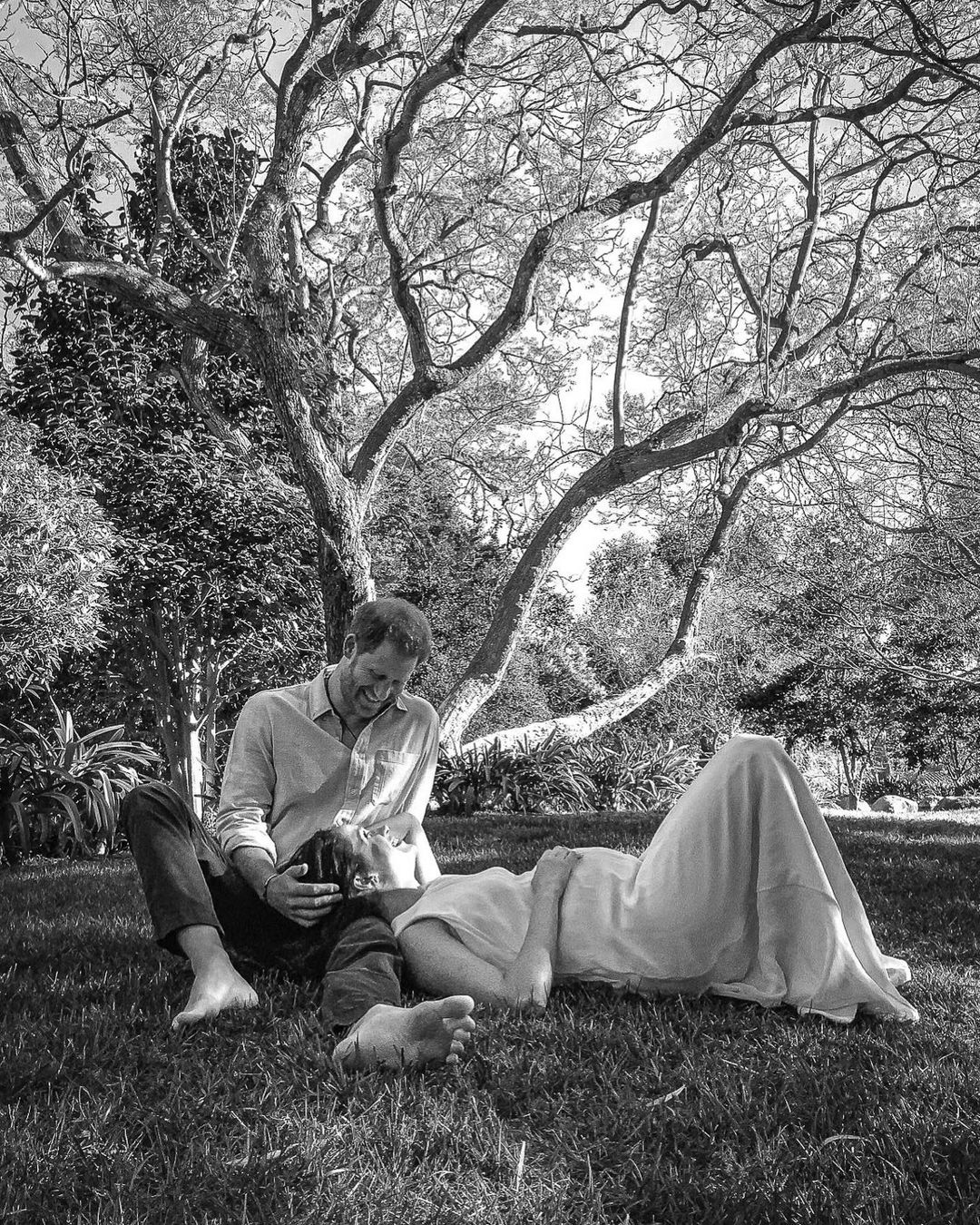 
This past Valentine’s Day, Prince Harry and Meghan Markle announced that they were expecting their second child together. Less than a month later, the couple spoke with Oprah Winfrey in a bombshell TV interview where they revealed the gender of their little one – a girl! Could the couple be dropping hints about the name for her?

After leaving their positions as official members of the royal family, Harry has spoken openly about what his mother, Princess Diana, endured and how that inspired his move to protect his own family. Harry has a strong bond with his deceased mother and even revealed that the reason he and Meghan were able to afford to leave the royal family was due to the inheritance left to him by his mother. Furthermore, the day the couple chose to announce their pregnancy is a nod to how Princess Diana announced her pregnancy with Prince Harry. She revealed the news on Valentine’s Day in 1984. Many believe that Prince Harry and Meghan will use the name Diana in some fashion in their daughter’s name.

It’s also believed that Prince Harry may choose to honor his grandparents in some way. His grandfather, Prince Philip passed away in April of this year. Two of Prince Harry’s cousins, Princess Eugenie and Zara Tindall, welcomed children this year and chose the name Philip for their respective sons. Of course, Prince Harry could also choose to use the name Elizabeth after Queen Elizabeth. Through all the family discord, he has expressed that his relationship with his grandparents continued to be strong.

When the couple was expecting Archie in 2019, they were asked often about names they liked. A 7-year-old girl told Megahn that she liked the name Amy for a girl, to which Meghan replied, “That’s a really pretty name, I like it. We’ll have to think about it.” During that same trip, Harry asked a mother, who had a daughter named Lily, how she spelled the name. Perhaps the couple will choose a floral-inspired name!

Prince Harry and Meghan, who have shared this child will be their last, will be welcoming their daughter sometime this summer. We look forward to learning which name they choose for her!

Introducing the Eden Towel Rack. You can use it in different locations! Either in your bathroom to hang a towel,