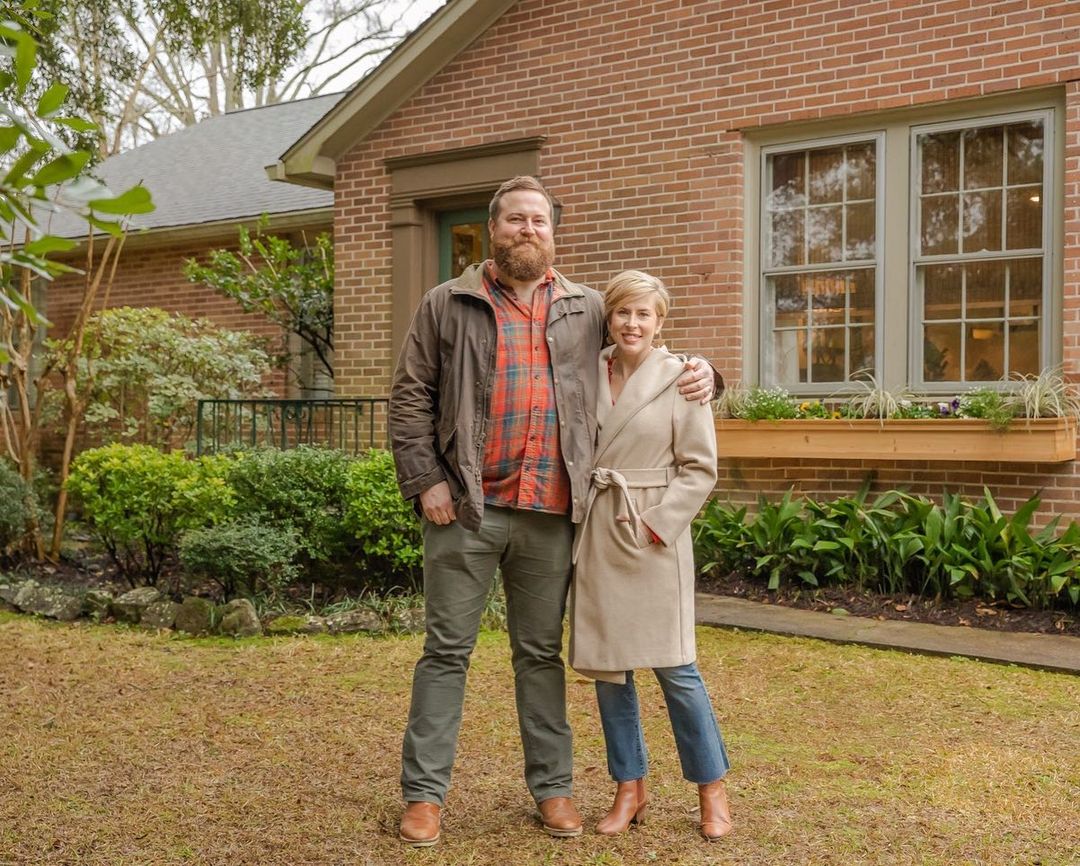 HGTV stars Ben and Erin Napier have announced the arrival of their second child! The stars of the HGTV series Home Town welcomed baby number two on May 28th. They kept Erin’s pregnancy a secret until last month when they announced the news in an episode of their show. Read More

The post Ben and Erin Napier Have Welcomed Their Second Child first appeared on BabyNames.com.