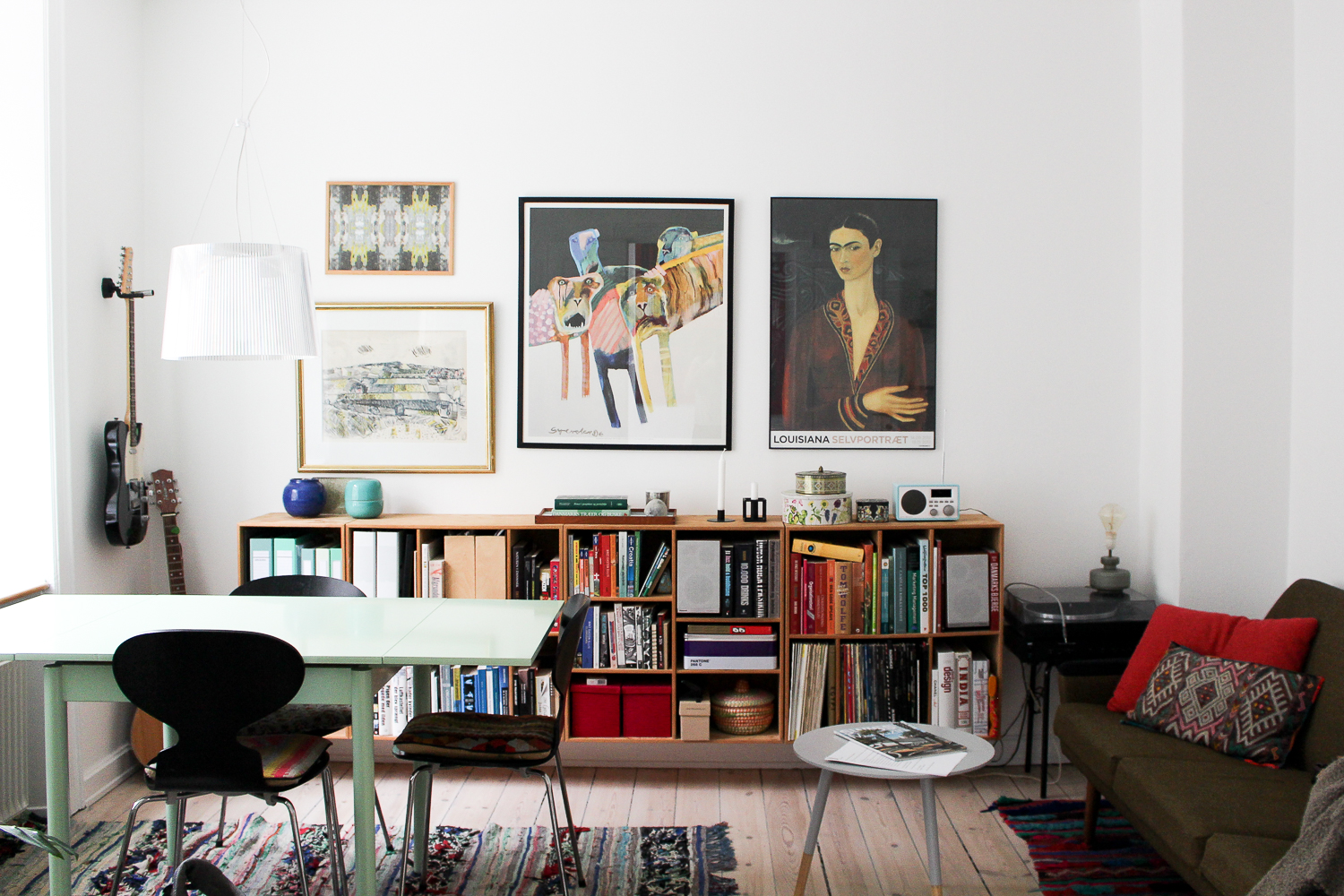 The first night we were in Copenhagen, we wound up at the Denmark outpost of Warpigs, which is an Indiana brewery that also happens to serve Texas BBQ. Based on how busy it was, this place is very popular. We knew the beer would be good because we’ve had it in the states, but the food was also legit. (In case you are interested in eating American food in Denmark?)

And then from there we wandered into a pop-up gin bar in an old warehouse that may or may not have been a private party. It’s still unclear. This is the kind of thing that happens in the city’s meatpacking district, maybe? I’m assuming it’s been developed much more since we were there, but at the time it was still a legit mix of trendy new stuff and scary alleys.

Nørrebro felt like out neighborhood since that was where we were staying, and there was a wonderful little corner near our Airbnb with several restaurants and bars we really loved.

Mirabelle is a fantastic bakery where we stopped a few times for coffee and croissants in the morning. We also picked up some sourdough that we paired with cheese and snacks one night when we felt like staying in for an indoor picnic.

Bæst is an incredible wood-fired pizza restaurant connected to Mirabelle. They have farm-to-table burrata and seriously delicious pizzas. EAT THERE. It was my favorite meal in Copenhagen.

BRUS is across the street, and in what I think is an old train station. It’s a cozy brewery with 33 beers on tap, and also a craft cocktail bar and a bottle shop and specialty food store. And I think there is a full restaurant now. They have a lot going on, but they are getting it all done very well.