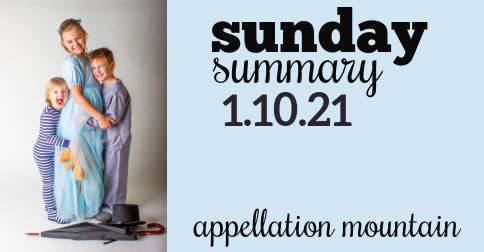 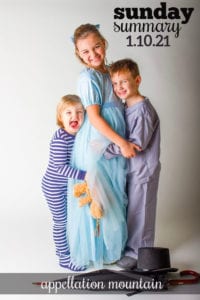 Here’s something that fascinates me: pop culture names don’t necessarily succeed in the same year – or decade – they’re created. There’s often a lag.

Sometimes we’re waiting for the right generation to grow up. If you’re old enough to name a daughter Sloane in 2021, chances are you saw the 1986 movie Ferris Bueller’s Day Off at some point. Or – at this point – maybe the HBO series Entourage, which ran from 2004 to 2011, with Sloan arriving around 2005.

Wendy Darling, of Peter Pan fame, is another name that doesn’t arrive quite on time. JM Barrie invented the character in 1904 – and no one names their daughters Wendy. Disney gave the world its animated version of Peter Pan in 1953, when the name was already rising gently in use.

We’ve been inventing and re-inventing the story all along the way, but while Wendy Darling remains the best-known figure, the name’s use doesn’t track neatly with any of the obvious uses.

Anyway, I was reminded about how weird and tangled all these pop culture references get by Nancy’s recent edition of name quotes. Turns out that the Wendy mentioned in Bruce Springsteen’s 1975 anthem “Born to Run” might’ve been inspired by Wendy Darling herself.

Layers of meaning change. A name that sounds childish in 2021 will feel powerful forty years later, when that child is a UN ambassador. The sweetest name from a Disney story can grow up into Bruce’s runaway crush in two decades.

Incidentally, Wendy peaked in popularity right around the year 1970 – shortly before Springsteen was a household name, but well after Peter Pan became a beloved bedtime story.

Appropriately enough, Nancy’s annual Pop Culture Name Game is underway. What do you think will influence the names we give our children from this weird, wild year?

Since I’ll confess to being ever-so-slightly Bridgerton obsessed, I was delighted by British Baby Name’s look at the names. Yes, you’d definitely meet Simone or Prudence, and maybe a Colin or Portia. But Siena? Nope.

Duana weighs in on the (kinda bananas) celebrity baby name feud of the moment. Except that Baby-Rae and Baybi Blue, well … I agree with Duana. Time to re-watch Dirty Dancing. Nobody puts Frances in the corner.

While we’re knee-deep in controversy, I think there’s a point that’s missing in this name  discussion. This couple gave their new daughter the middle name Anne, as a nod to the new mother’s grandma. But her mother-in-law went ballistic because there’s a painful association with Anne in the past. I tend to agree with the new parents, that they weren’t obligated to change it. But I feel like there’s another thing that needs to be said: Anne, James, Elizabeth, William, Mary, John are the kinds of names that are so omnipresent. It’s like trying to ban white paint or red ribbon. Perhaps you knew a truly loathsome Anne, fine. But surely you’ve known some lovely ones, too.

Love Laura’s discussion of nicknaming in reverse. I’ve toyed with this strategy myself. And, wouldn’t you know it? There’s another Wendy Darling reference. Clearly this is the point to end this list!

That’s all for this week. As always, thank you for reading! Thinking of you.